Gaming is one of the most popular forms of entertainment in South Africa for locals and visitors alike. With that, there are several issues that come up which interfere with gaming and online events, making it difficult to play to full capacity.

These mainly have to do with internet speed limitations and region. Thankfully, VPNs or Virtual Private Networks can assist serious gamers in overcoming these obstacles and, in many cases, enhance the overall gaming experience.

So, here are five benefits of using a VPN for gaming in South Africa:

Public Wi-Fi has gradually been rolled out to different locations around the country, from libraries to hotels, restaurants, and shopping malls, among many others. Due to this, many online gamers, especially mobile gamers, enjoy using these free hotspots while in the area for recreation. The danger here is that public Wi-Fi is often not secured and poses several security risks.

These are mainly hackers planting malware onto your device or ‘snooping’ your data to find and breach sensitive information on you, such as login information and bank account details. Fortunately, this is where using a VPN can help, as it will encrypt the data between your device and the internet. It can keep hackers out or prevent your data from being decoded.

If you’ve been an avid gamer in South Africa for a while, you’ll know how frustrating it can be to feel disconnected from the rest of the world’s gaming culture. It is usually the case when trying to connect with friends or companions in different regions in the world, such as the UK or India, or when games aren’t released simultaneously worldwide, and you have to wait longer.

For the most part, since online gaming is connected to servers in various locations, countries are often grouped by proximity. Online games enforce this by using geo-blocking technology that often leaves South Africa distanced from gaming hubs worldwide.

Luckily, by using a VPN, you can bypass the geo-blocking and connect to servers overseas. VPNs do this by hiding your device’s internet protocol or IP address so the games can’t find your location. A bonus to this is accessing games before they’re released in South Africa.

Console gamers facing bandwidth caps can benefit from using VPNs that can connect to routers. These are the main devices used to connect your home to the internet. It’s because many VPNs are made for smartphones, tablets, or gaming PC, as the console companies don’t support or store VPNs on their app’s pages.

Doing this then gives you the freedom to continue gaming on your console without having to switch to mobile devices. Additionally, when your router is connected to your VPN. Then all other devices also connected are protected by its encrypted services on top of the secure network that your home Wi-Fi provides.

Outside of the bandwidth cap, another possible reason why your gaming is affected by lagging is an existing slow internet connection. It can be due to the internet service provider (ISP) or because of the distance between your device and the gaming server.

It can cause buffering and pings while you play because it takes longer for data to transfer from the actions in your game to the server. Thus, using a VPN can help improve your internet speed and connect you to a closer server. Doing this can help make your gameplay smoother and enhance your performance as well as the playing experience.

Many internet service providers or ISPs in South Africa place a bandwidth or data cap on gaming, specifically when they detect your data consumption has exceeded the fair usage policy. It is especially during peak data usage times such as peak hours during the evenings and on weekends when most households are streaming and file sharing.

Thus, if you spend more than a few hours gaming and downloading updates and patches, expect your internet speed to start slowing down at some point.

A VPN can help you avoid this frustration by encrypting your data so that it’s more difficult for your ISP to detect your gaming. Furthermore, many premium VPN services offer a service to hide some of your internet data usage and consumption rates.

The benefits of using a VPN for gaming in South Africa are primarily about improving internet speeds and avoiding lags, delays, and bandwidth caps. Furthermore, VPNs also allow for greater accessibility to connect to the wider gaming community worldwide.

Finally, they provide necessary protections from cybercrime when using public Wi-Fi during mobile gaming. All these advantages can make for a better and more streamlined online gaming experience in South Africa. 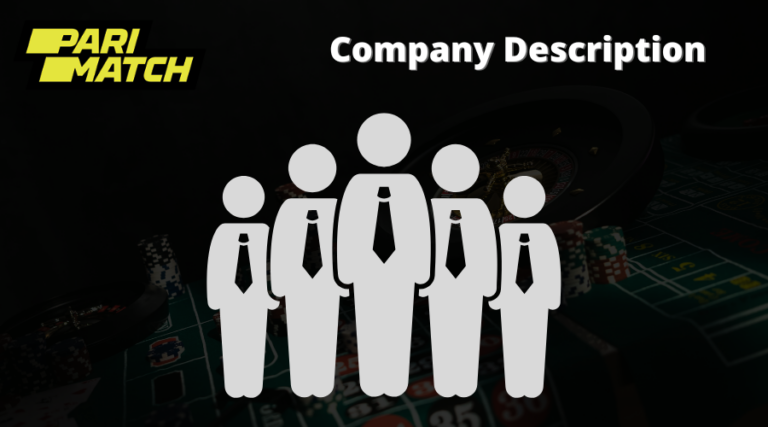