Facebook jail and how to get out of it

The penalties range from the impossibility of publishing for a few hours, 3 days, 6 days, a week until the removal of the profile or page.

Let some time pass between posts

Whether it’s because of enthusiasm, in a productivity rush or persistence, we often end up posting identical content in multiple groups or pages at the same exact time. This is the type of behavior that gets us into trouble with the “Facebook Sheriff” as he’s on the hunt for SPAMMERS.

If they notice that you’re sharing the same information everywhere all at once, it’s very likely that you’ll get thrown into virtual FB jail (Facebook Jail).

To avoid penalties and infractions while trying to publish the same content on multiple pages, you’ve got to leave at least a few minutes in between each post. This strategy is an excellent method to avoid being seen as “suspicious” by the site.

This wise advice comes from several Community Managers who constantly work with Facebook, and who have extensive experience in preventing getting blocked. One of the most important strategies in this regard is creating original content.

Experience shows that administrators are often blocked because they’ve used images from Google’s search results, which had already been marked as SPAM. Basically, if you use the pictures that Google suggests, you run the risk that they are actually photographs that have previously been reported on Facebook as spam. That means, when you go to share them, your post will also obtain all the complaints that photo might already have.

Make it personal (and be careful with tagging)

Try to avoid as much anonymity between your “friends” as possible. Knowing who you add and making sure people know who you are significantly reduces the risk of being considered as spam and improves your credibility and your image in the long term.

The above is the conceptual benefit of this tip. However, the concrete application is as follows: Keeping your Facebook conduct based on honesty and “real” links prevents Facebook from reading your activity as SPAM. It can hurt you if the site detects, for example, that many users don’t accept your friend or group requests. This type of behavior often results in SPAM complaints by those affected, because they don’t know who you are or why you want to add them.

Reading each item of the Help section of Facebook can put you to sleep immediately or just be plain confusing. So, that’s why we’re gonna show you the most important parts based on research by an expert in digital marketing, Karen Clark.

Don’t use the name of a business for a personal account. You can not create a “human” profile with a name like “Mary’s Bakery”, with the idea of posting and participating in groups on behalf of your business.

There are a number of behaviors on Facebook that, besides being annoying to everyone, can threaten the very existence of your account.

First of all,  you shouldn’t send friend requests to people that you have no connection to. In other words, try to connect only with people who could actually recognize you. This is convenient because, after rejecting your friendship, Facebook asks users if they know you, and if many of them say “no”, then you’ll be marked as SPAM.

It also recommends not promoting your business on the business pages of other users, not as a post, nor as a comment. Don’t even do it by “liking” their project. 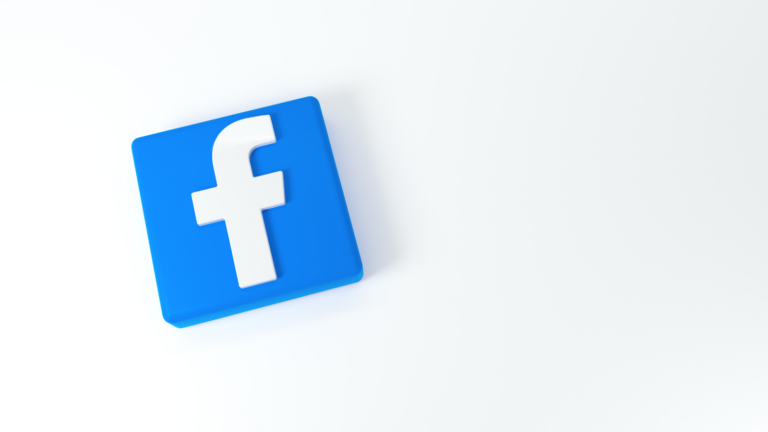 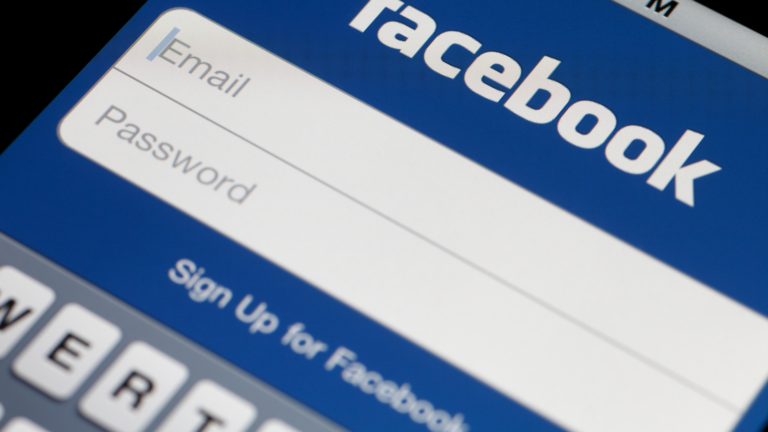 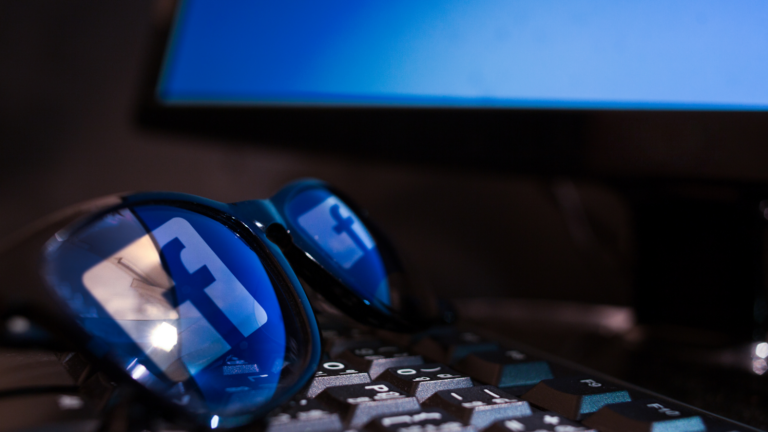