The LEGO Group broadcast their second annual LEGO CON on June 18, hosted by Vick Hope, Melvin Odoom, and Joel McHale. Evanna Lynch and Angus MacLane were among the special visitors. The event lasted two hours and included conversations with LEGO designers as well as a worldwide LEGO Masters construction project.

The various set revelations, though, were the fascinating sections of the presentation. Two of the sets will include classic LEGO themes. The others will feature licensed properties such as Avatar, Marvel, and others. All of the sets will be released later this summer. Fortunately for us, it’s like hitting the jackpot on Big Bass Bonanza! 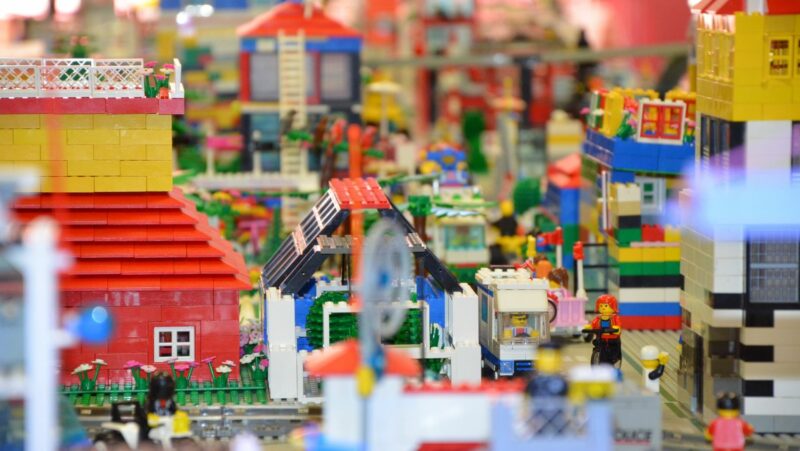 The latest medieval LEGO Lion Knights’ Castle is large and detailed, and it marks a return; a Castle or Castle-related theme hasn’t been released since 2013. A functional drawbridge as well as a water wheel that powers a millstone are included in Set #10305. The interior of the castle, which contains a dungeon, an armory, and a kitchen, may be explored by builders. There’s also a small replica of the 1978 “Classic” yellow castle! It costs $399.99 and is made up of 4514 parts. It will be released on August 3.

The LEGO Galaxy Explorer is a massive remake of the 1979 original Galaxy Explorer. It includes retractable legs, living areas, and four astronaut figurines. It costs $99.99 and comes with 1254 pieces. It will be released on August 1.

Later this summer, two new Minecraft sets will be released. The Skeleton Dungeon is the first, and it has a spawner as well as boulders that may be arranged to fall on the skeletons following you. It costs $44.99. It is made up of 364 parts. It will be released on August 1. 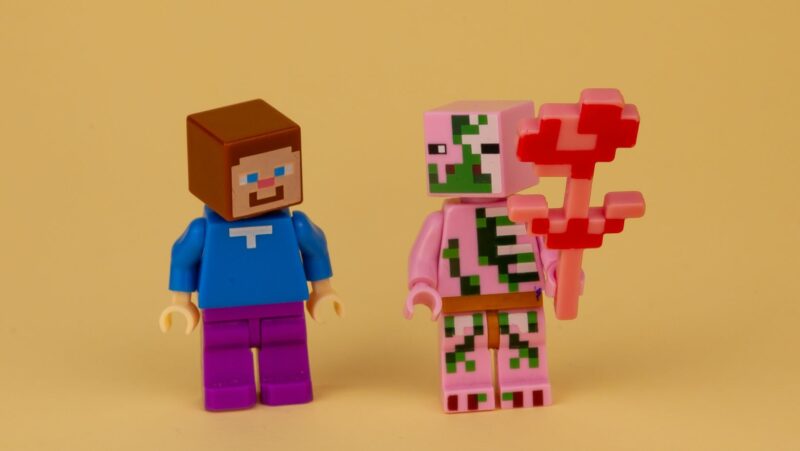 The Abandoned Village is the second set, in which you fight undead villagers in the ruins. It is made up of 422 parts and costs $34.99. It will also be released on August 1.

For the past few years, LEGO has been dabbling with Dots–smooth, round, 1×1 studs–to make realistic mosaics of renowned images and artworks. With brilliant greens, blues, oranges, and pinks, the next LEGO Flower Art mosaic set is more free-form than previous sets, allowing you to build your own unique floral art. Then, to complement the color palette of your home, you may hang it up. The set has a total of 2,780 pieces and costs $79.99. It will be available on August 1.